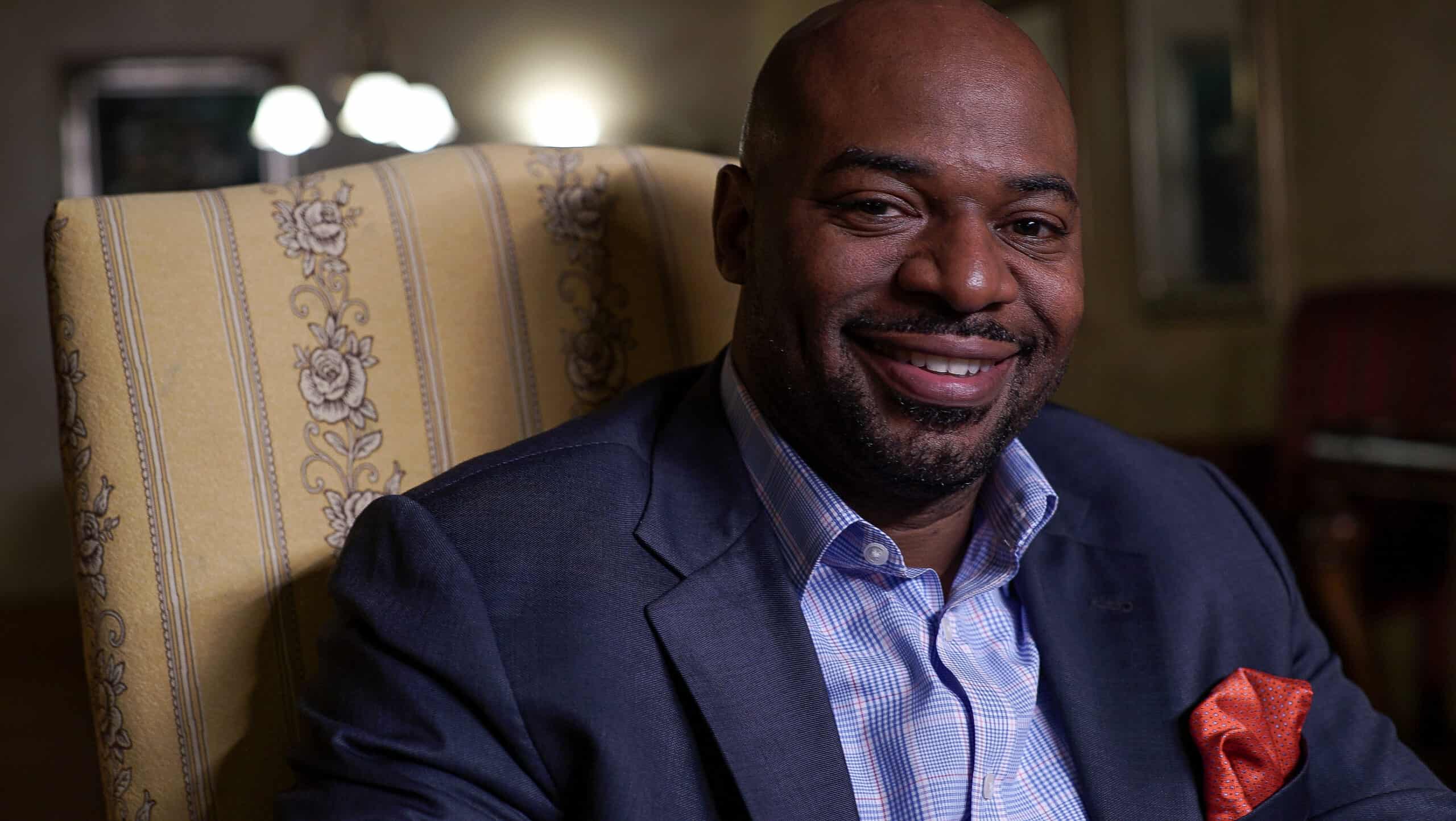 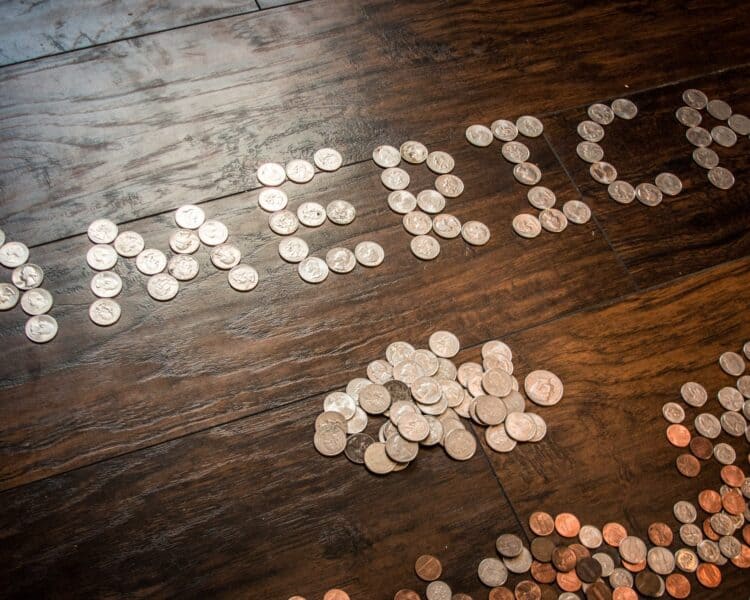 You won’t BELIEVE how far behind Black Wealth is from its White counterparts!! (Part I)

Podcast Description You won’t BELIEVE how far behind Black Wealth is from its White counterparts. With the Very Public murders of African Americans and proceeding Civil Unrest Leon and... 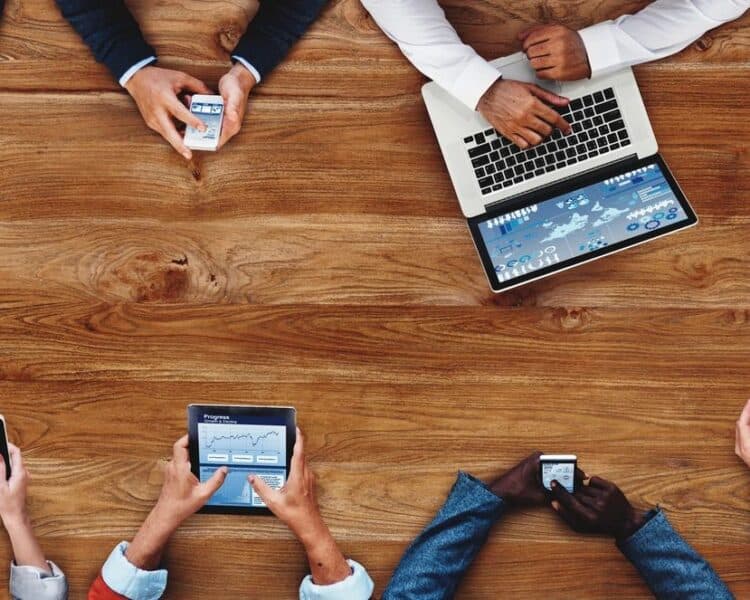 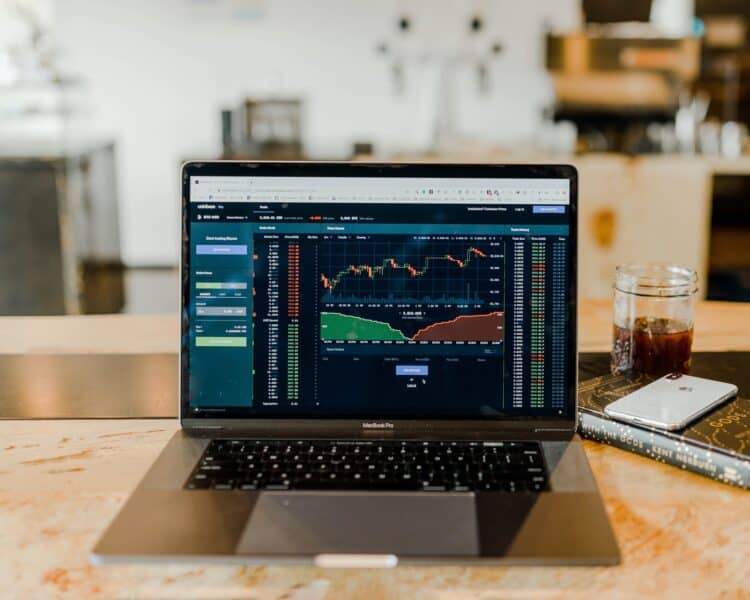